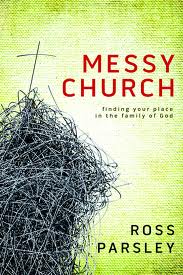 I managed to get the e-version of Ross Parsley’s new book Messy Church from Amazon for free.  If the offer is still on, you should get it too!

I’ve been a big fan of Ross Parsley for ages.

I first came across Parsley in 1998 when I was on a mission trip to Singapore.  It was during this trip that I was first introduced to some of the principles of worship intercession.

What really helped me along the journey was an album I bought at the time called Shine Your Light Through the Window, which was recorded live at New Life Church with Parsley as the worship leader.

Back then, the wider Church was broadly coming to terms with spiritual warfare concepts and Ted Haggard (New Life’s then senior pastor) was one of the main players in the movement.

What I heard on the album was songs centred around God’s purposes for the nations interspersed with passionate and Scriptural ex-tempore prayers from high level intercessors.  It changed my understanding of worship, and how it was connected to prayer and God’s will for the nations, forever.  That album began a new journey for me in apostolic worship.

Years later, New Life experienced first hand the effects of Ted Haggard’s moral failure followed later by another tragedy of a gunman walking into the church auditorium and opening fire on the congregation.  Ross Parsley led the church as interim senior pastor through some of its darkest hours, out of which were birthed some of the greatest modern worship anthems of the church, including one of my favourite songs “Overcome”.

Some of the songs that came out of New Life (and the Desperation Band) when Ross Parsley oversaw the worship ministry was probably some of the best worship songs in recent times (in my opinion of course).

Messy Church contends that the church should be a family, and Parsley shows, from his experience as megachurch pastor and church planter, the implications of that paradigm shift in the life and culture of the congregation.

I’ve only started reading the book and I’m already hooked.  Get it if you can.

We went to the Christian bookshop today and stocked up on some new stuff for our next season of reading and listening. 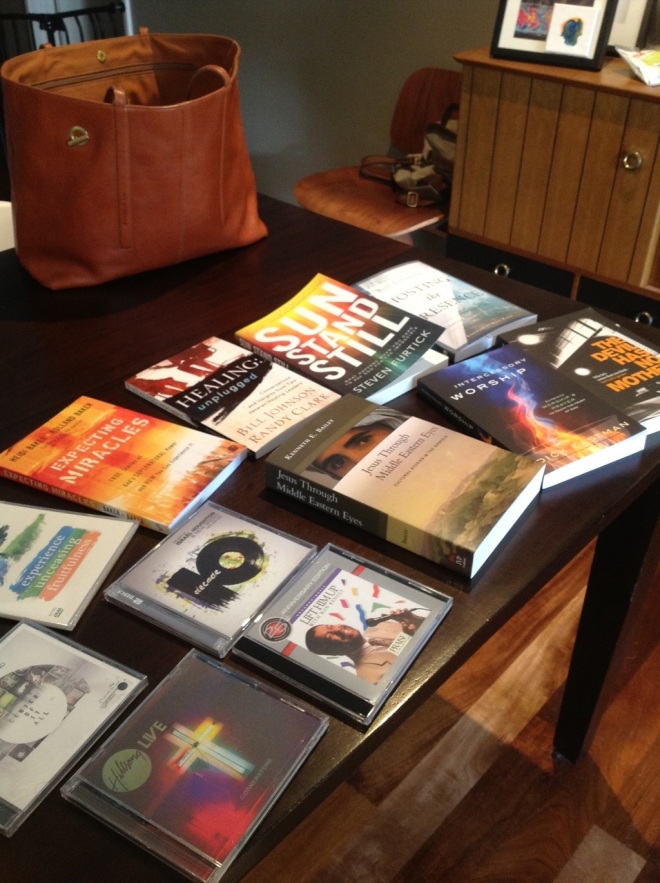 These are going to keep me occupied for some time!

I’m particular pleased with Lift Him Up which was in the bargain bin. I’ve decided that given the volume of new worship recordings coming out all the time, there’s no point buying old worship CDs anymore. If a church hasn’t taken a song up, there’s very little chance of finding good, usable songs from two or three years back. We will just need to give them up to music heaven and push forward with the new things. But I make an exception for classics like Lift Him Up, an album that in my opinion really changed the worship landscape. I listened to my old Lift Him Up cassette so often that the ribbon eventually snapped, relegating the cassette to a different type of music heaven. So glad that I was able to find the CD incarnation. It’s like connecting with an old friend after all these years.