I have had an amazing start to 2013, beginning with the privilege of serving with an awesome team of people from Faith Community Church on a short-term mission trip to East Timor, followed by a relaxing holiday with some friends in Bali. What I saw in East Timor was eye-opening and confronting. In my next few posts, I will chronicle some of what took place over the time our team was in East Timor. 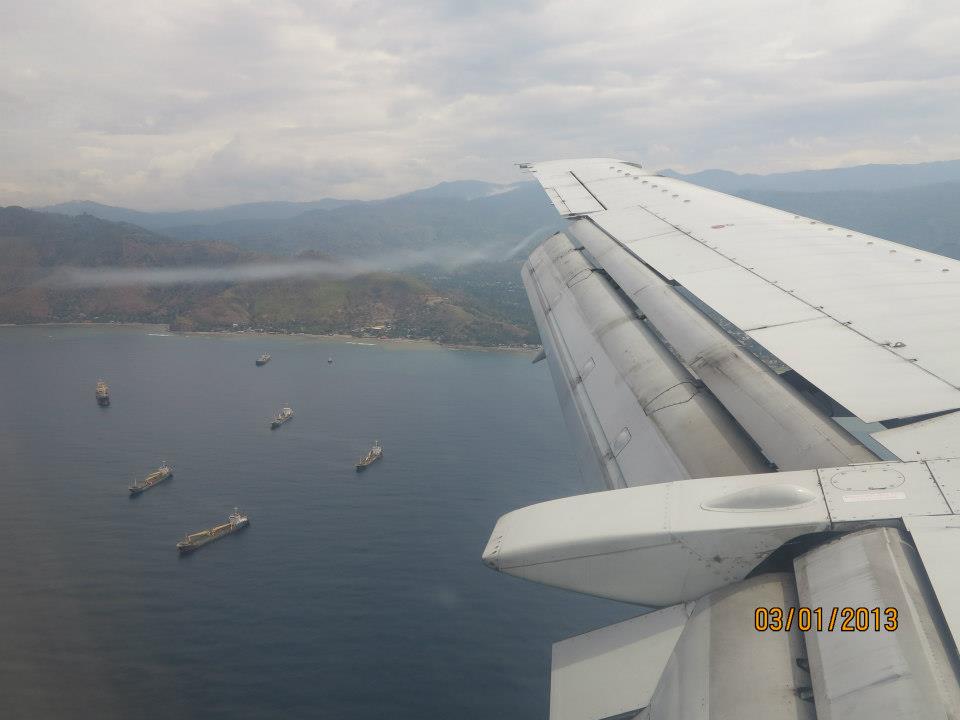 I have to admit that I didn’t really grasp the extent of what I was getting myself into when I expressed an interest last August to join a short-term team to East Timor. Our missionary on the ground, Agung, had come to Perth to spend some time with his sending church and we had the privilege of having Agung visit our cell group.

It was probably on impulse that our cell leader Ernie and one of our cell members Shi-En (who was on the East Timor missions committee) thought it’d be a great idea if we went on a short-term trip as a cell group. I didn’t have any objections at the time.

Shi-En is one of those people who gets things done. He often moves so quickly that you don’t really have time to process exactly what he is doing. Before it had registered in my head, I found myself committed to a mission trip in January.

I don’t think I fully realised what I was in for.

Whilst Ling and I had always aimed to go on one short-term mission a year, we fell desperately short of our lofty aspirations. Our last trip was to Sapporo, Japan in 2007. Of the three short-term missions I’ve been on, all of them have been in urban settings. It never occurred to me that East Timor could be anything less than urban (which really betrays how little I knew about the country). I would be in for a rude shock when I actually got there.

The road to East Timor was not always a smooth one.

With less than 6 weeks to go, due to unexpected developments beyond our control, there was a real possibility that the trip was going to be cancelled. Two weeks later the trip was back on again.

As a team, we had three meetings in total, most of which had to do with logistics of getting there. To say the least, I felt grossly unprepared.

I like preparation. My ministry philosophy has always been that we should prepare well. The more prepared we are, the more spontaneous we can be. It holds in worship ministry, and it holds in just about any other ministry context.

But I was reminded of what John Wimber used to say: “blessed are the flexible”. On this trip, with very little prior preparation, flexibility was key and I was glad to work with such a team of versatile and proactive leaders who could think on their feet (or sometimes off their feet!). I also realised how much more it made us depend on the Holy Spirit!

After our third team meeting, at least we had planned what equipment and gifts for the villagers we had to buy. As for the program, this would rest on our creativity, resourcefulness and the Holy Spirit’s orchestration.

So on Christmas Day, 25 December 2012, Ling and I flew off to Singapore for a short holiday before meeting the rest of the team in Bali a week later.