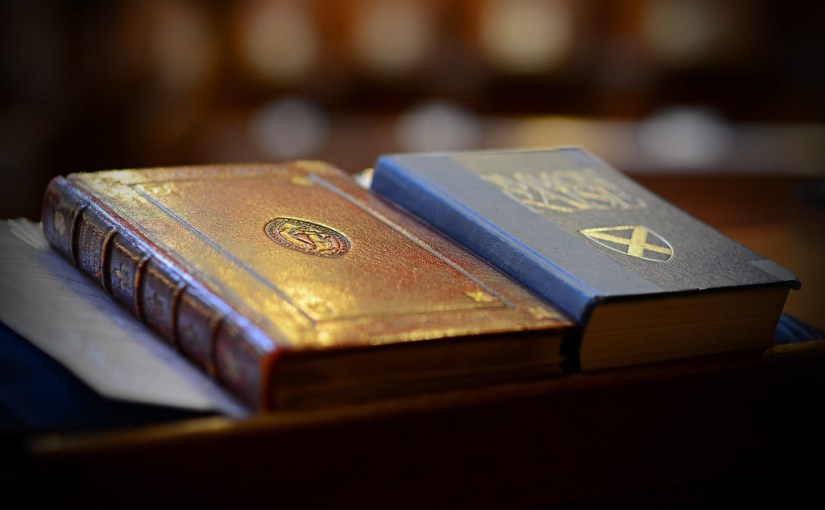 Week 5 Chronicles is an occasional series on experimental worship formats whenever there is a fifth Sunday in a month.

Someone once said that a hymn is theology set to music. Others say that, in contrast to much of modern worship’s being deeply personal, a hymn is an expression of objective praise. That is not all together true, of course, because many hymns contain lyrics with a deep subjective element (for example, “Blessed assurance, Jesus is mine…”).

There is a certain quality to a song that makes it a hymn. Theological richness is one aspect. Another perhaps is a developed narrative which often puts story to theology. Yet another is a simplicity of structure.

Last Sunday, I had the privilege of leading an all-hymns worship set at Faith Community Church, Perth. It was a refreshing departure from the usual two fast songs, two slow songs worship mode we had become accustomed to. But whilst I was keen to design a set around hymns only, I thought that it would be apt to also recognise more contemporary songs which I would also characterise as hymns, such as Brooke Ligertwood’s “King of Kings”.

It was an amazing time of worship. The singers and the music were on point. And the congregation was in full roar. It was one of my most enjoyable worship sessions in memory.

But memorising the lyrics was a killer. Sessions like these make me extremely grateful to our media team who run the confidence monitors.

Here is the recording.

Special thanks to the team for making it all happen.